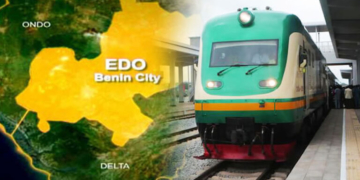 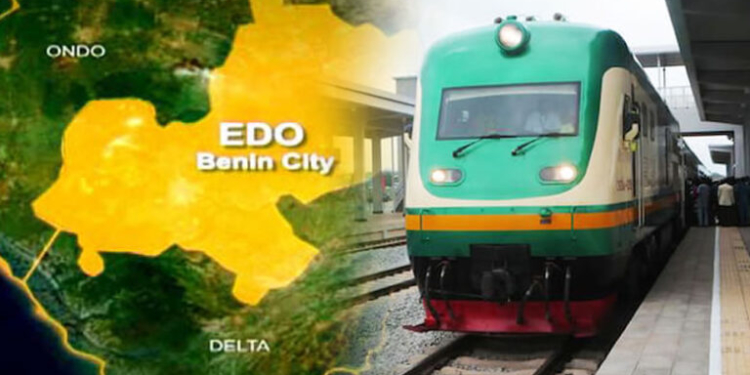 The Edo State Government has disclosed that two village chiefs and five other persons have been arrested in connection with the attack and kidnap of over 20 passengers from Igueben train station on January 7.

Commissioner for Communication and Orientation, Chris Nehikhare, made the disclosure in Benin city while briefing journalists shortly after the State Executive Council meeting, on Wednesday.

“The success story in the kidnapping is that seven persons and two village chiefs have been arrested in connection with the incident and they are helping with investigations,” he said.

He added that the two persons remaining in captivity have been rescued by security agents.

The commissioner, however, refused to give the names of the village chiefs, adding that further details should be sought from the police.