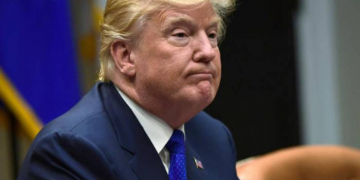 U.S government shutdown all because of 2020 presidential election – Trump

U.S government shutdown all because of 2020 presidential election – Trump 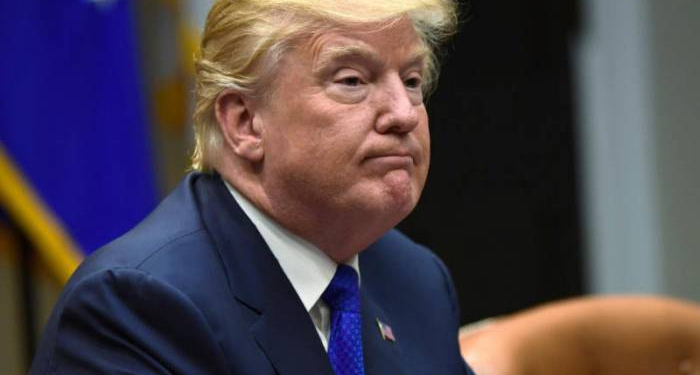 U.S President Donald Trump has said that the current government shutdown in the country is as a result of Democrats’ desperation to oust him in the 2020 presidential election.

In a tweet this afternoon, Trump said Democrats were playing politics with the country’s security as they have their eyes on the 2020 elections.

According to him, “the Democrats know they can’t win based on all of the achievements of “Trump,” so they are going all out on the desperately needed Wall and Border Security – and Presidential Harassment.”

Shutdowns occur when Congress fails to approve a budget for government operations, or the president refuses to sign it, by a certain deadline.

Republican lawmakers had passed a budget bill including $5billion funding for the wall in December, when they still had a majority in the House but they could not get the necessary 60 votes in the 100-seat Senate. Democratic lawmakers have refused to support the bill.

In his first cabinet meeting of the new year, the president said the shutdown would last as long as it took to get his funding, adding “could be a long time or could be quickly”.

HASHTAGS: Social Media, Politics and Ethnicity in Nigeria – A review by Tobechukwu Nneli