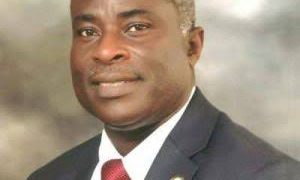 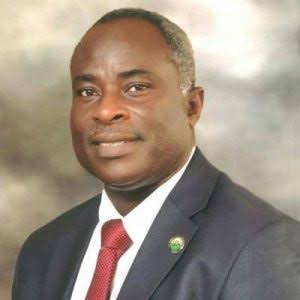 The Chief Medical Director(CMD), University College Hospital (UCH), Ibadan, Professor Jesse Otegbayo has disclosed that the hospital generates N200 million per month on the average and spends a huge a chunk of it on diesel to power the 75 diesel generators at the hospital.

Otegbayo, who spoke at a media briefing to commemorate his first year anniversary in office on Monday, declared that power was the topmost challenge facing the hospital, saying its importance cannot be overemphasised.

He said if power is taken during a surgical operation, a lot of things may go wrong, adding that the major areas of need of the hospital include water supply, renovation of clinics and wards as well as the building of the hospital’s outpatient extension.

According to him, “on the average, we generate N200 million monthly, however, what we spend on diesel and other things to keep the hospital going is so huge.

“We still have very serious challenges in the areas of power and water supply. These two are vital to the operation of the hospital. In the area of power, we have had to operate mainly on power generating sets.

“We have almost 75 generators in different locations within the premises. It is pathetic that a huge chunk of our IGR is expended on diesel to power the generators.

“Government allocation alone cannot provide all the needed funds, so we solicit more assistance from individuals and groups in helping us to achieve our targets.”

The CMD, who commissioned the brachytherapy unit for treatment of cervical and prostate cancers, renovated theatres for accident and emergency and two cash and carry pharmacy amongst others, said the hospital has engaged various organisation to look at the possibility of establishing an independent power project and sinking of more industrial boreholes.

He added that in his second year in office, the hospital will be embarking on different programmes, including cornea transplant and the resuscitation of the hospital’s cardiac programme.