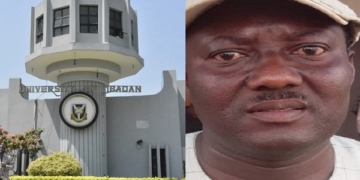 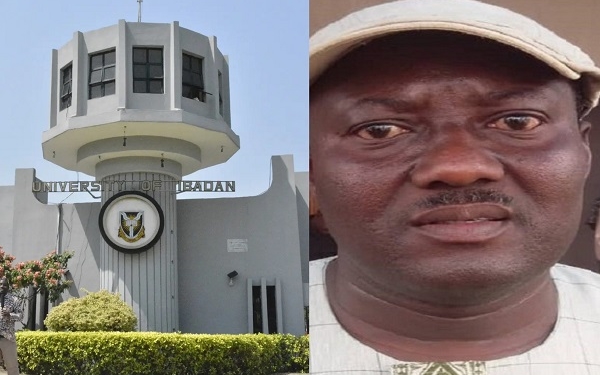 The Academic Staff Union of Universities (ASUU), University of Ibadan (UI) chapter, has re-elected Ayo Akinwole as its chairman for a second term of two years.

The election, according to NAN was held during the union’s biennial congress at the varsity, on Thursday.

It is understood that the election was filled with tension as some people stood against Akinwole’s re-election.

Akinwole secured the seat with 270 YES votes against 161 NO votes.

The YES votes represented those who wanted Akinwole to continue as the chairman, while NO were those against his continuity in office.

Seun Garuba was also elected secretary of the branch after defeating his opponent, Olisa Muojama.

Akewula Adams was returned as the financial secretary while Moses Adetona was elected as assistant secretary of the union.

ASUU National President, Emmanuel Osodeke, was represented at the event by Ibadan zonal coordinator of the union, Oyebamiji Oyegoke, who announced the election results