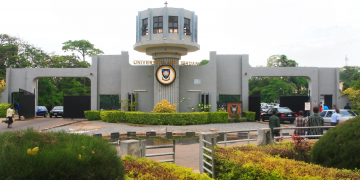 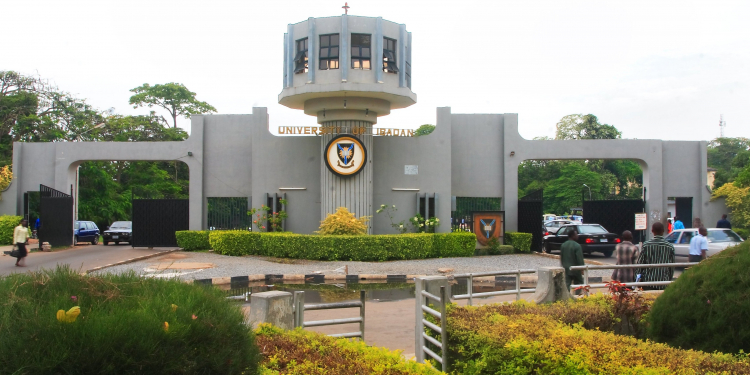 Graduates of the Distance Learning Centre (DLC) of the University of Ibadan have been approved to participate in the one year compulsory national service conducted by the National Youths Service Corps (NYSC).

The director of the Centre, Prof. Oyesoji Aremu, disclosed this while addressing reporters in Ibadan on Thursday.

One of the programme’s setbacks in the past was that graduates of the programme were ineligible for NYSC. The approval will no doubt boost the confidence of current students and encourage more enrollment.

In what strongly indicates that the programme was gaining more recognition, Aremu disclosed that UI will hold a joint matriculation ceremony for its students and those of its Distance Learning Centre (UIDLC). The matriculation will hold next week at the International Conference Centre of the university.

According to Aremu, more students are expected to join the UIDLC are before the matriculation ceremony.

He also disclosed that the new students were admitted into the 15 programmes being offered. He said more courses are expected to be added by next year. They include Nursing, Linguistics and African Languages, Teacher Education and Modern European Languages.

The director said the joint matriculation and convocation will further strengthen parity of esteem of the distance mode of study which he said is getting more popular among young people.