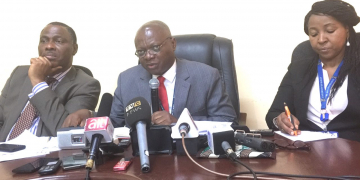 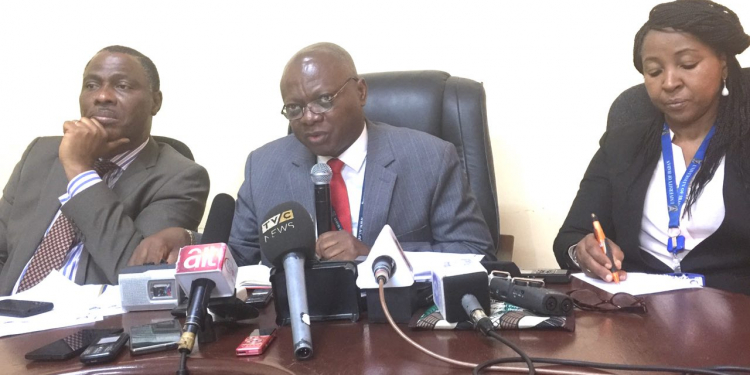 The Vice Chancellor, University of Ibadan, Prof. Abel Idowu Olayinka, has expressed regret that the institution cannot pay workers their full salaries due to the current financial challenges.

Tuesday, while briefing newsmen on the state of affairs of the institution in the last six months, the VC appealed for the understanding of all members of staff and stakeholders.

He blamed paucity of funds for the institution’s inability to meet salary obligations as well as the poor supply of electricity, water and other essential services on campus.

Flanked by the Deputy Vice Chancellor (Academic), Prof. Gbemisola Oke and Registrar, Mr Olujinmi Olukoya, the Vice Chancellor appealed for calm among angry workers, students and other stakeholders, asking them not to despair in the face of the financial crisis rocking the institution.

He lamented that UI has been battling with N96 million shortfall in monthly subventions totaling N790 million from December till date. He explained that the institution’s Internally Generated Revenue (IGR) has been grossly inadequate in plugging the shortfall.

Olayinka said the institution received only N140 million for overhead cost for last year, a sum he said could barely defray the cost of cleaning alone. He explained that this  allocation was supposed to pay for external examiners, staff development, office maintenance, electricity, water and others.

According to him, the situation is a reflection of the financial crisis confronting the government due to fall in oil prices in the international market.

He lamented the sporadic student protests in the last six months over poor supply of water and electricity, revealed that the institution has been battling with N96 million shortfall in monthly subventions totaling N790 million from December till date.

On the arrest of students union leaders, the VC explained that the move was to prevent a breakdown of law and order, adding that police are handling the issue.

He explained that the arrested students involved themselves in illegal grouping of students on campus while all students had been ordered to vacate the school till further notice.