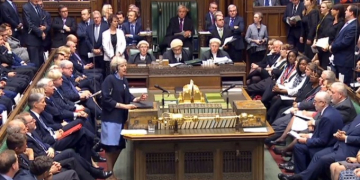 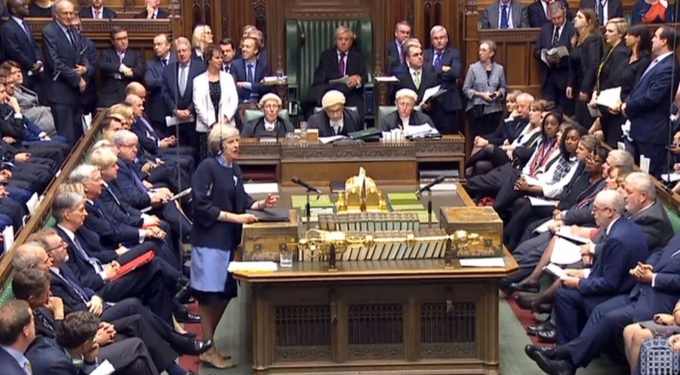 The UK Parliament has been hit by a cyber-security attack, the Liberal Democrat peer Lord Rennard has said.

Ex-Head of State, Gowon reacts to allegation of looting half of CBN

The peer revealed on Twitter there was a problem, asking followers to send any “urgent messages” to him by text.

MPs were reportedly told about the hack on Friday night and later told of difficulties in accessing their emails away from the Westminster estate.

A Commons spokeswoman said the lack of email access was a result of the steps being taken to manage the issue.

The spokeswoman said: “The Houses of Parliament have discovered unauthorised attempts to access parliamentary user accounts.

“We are continuing to investigate this incident and take further measures to secure the computer network, liaising with the National Cyber Security Centre.

“We have systems in place to protect member and staff accounts and are taking the necessary steps to protect our systems.”

A number of MPs have confirmed to the BBC they are not able to access their parliamentary email accounts remotely.