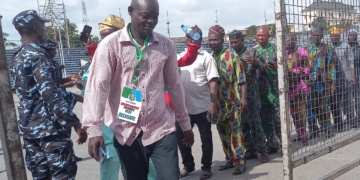 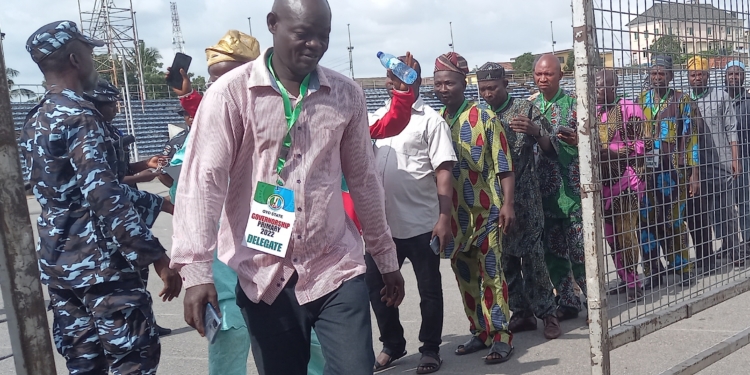 All is now set for the conduct of the  All Progressives Congress(APC) governorship primary election in Oyo State as delegates have started arriving the venue of the exercise.

The election, which was scheduled to hold on Thursday, was  postponed to Friday, following a complaint by one of the aspirants about the security at Obafemi Awolowo Stadium, venue of the exercise.

The delegates had earlier been accredited at Jogor center, Ibadan.

It was learnt that 1,755 delegates from the 351 wards in the state will decide the fate of the aspirants.

Seven aspirants obtained the party’s governorship forms, but only six aspirants returned their forms and participated in the screeneing exercise in Abuja.

Out of the six aspirants cleared for the exercise, Chief Niyi Akintola (SAN) withdrew from the contest on Thursday, alleging that the process has been skewed in favour of an aspirant.