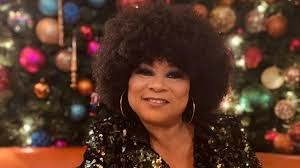 The Nigerian movie industry is growing in leaps and bounds and breaking new grounds.

Nigerian actors have featured in international movies recently, and it looks like the trend is set to continue as one of the  most sought-after actresses is about to make her debut in Bollywood.

The 56-year-old actress, who received worldwide acclaim for her role in the popular movie, ‘King of Boys,’  disclosed this  via a post on her Instagram page, on Tuesday.
Sobowale said she will be working with movie director, Hamisha Daryani Ahuja, on the new project and would be filming in India.

Akeredolu: Religion has nothing to do with performance,vote competence