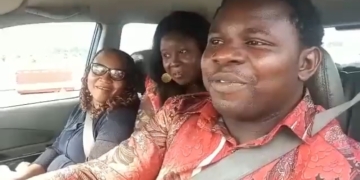 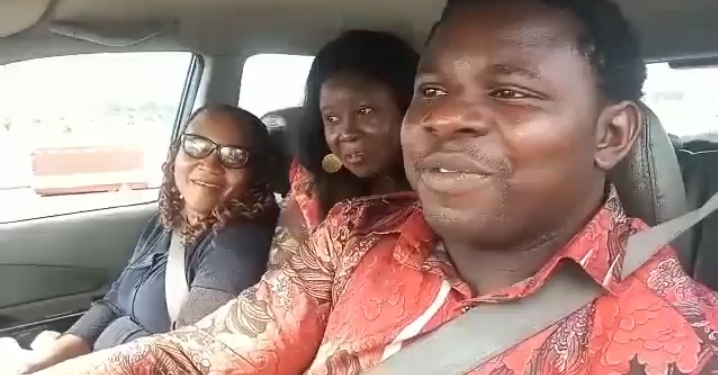 The Second Niger Bridge has been opened to vehicular movements.

The bridge, according to Channels Television, was opened at exactly 9:50am on Thursday, December 15, 2022, despite assurances by the Federal Government that the bridge would be opened at 12am.

The delay in opening the bridge was said to have been as a result of some little adjustments on the roads linking the bridge.

The first driver to pass through the bridge, Sunday Emem, expressed his delight.

“I feel so happy, at least it will reduce the hold-up. We’ve stayed over one hour at the other bridge,” he said.

Minister of Works and Housing, Babatunde Fashola (SAN), had last Thursday disclosed that the Second Niger Bridge would be open to traffic from December 15, 2022, to January 15, 2023 to ease the experience of travellers during the Yuletide break.

The Second Niger Bridge was first proposed during the 1978/79 political campaign by then candidate Shehu Shagari of the National Party of Nigeria (NPN).