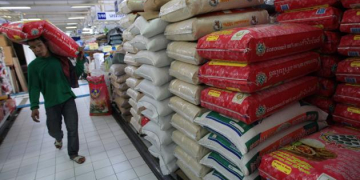 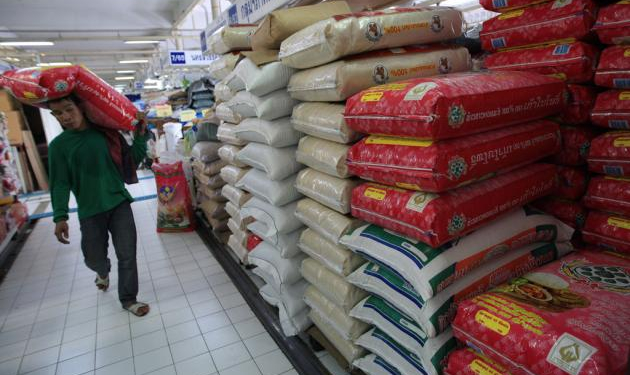 Just when the Katsina State government was concluding plans to destroy about 300 bags of expired and patently poisonous seeds intercepted from a truck, villagers broke into where the grains where stored and carted them away.

Buhari: I have only one house I’ll retire to in Daura

Buhari: Why I won’t leave inherintance for my children

The state Commissioner for Local Government, Abdulkadir Ahmed Zakka, visited the Katsina community of Ladanawa following the report of the theft of the grains.

The commissioner, who was accompanied by the Head of Administration of Charanchi Local Government Council, Haruna Umar, and his Rimi Local Government counterpart, Abdulrahman Marafa, told the people around the community to return the grains for destruction for their own good and safety.

Zakka said that security agents had been mandated to conduct house to house search, adding that anyone caught with the grains risk the wrath of the law.

Earlier, the Manager of the centre, Muhammad Ibrahim, told the commissioner that 300 bags of the assorted seeds were evacuated from Katsina State Agricultural and Rural Development Agency (KTARDA) main store to the centre for destruction.

According to him, the vehicle conveying the expired seeds could not get the location where the grains believed to be poisons were meant for destruction before it broke down on the dilapidated road.

Lawal told the commissioner that his team had solicited the support of traditional rulers and security agencies to stop the people from consuming or selling the expired seeds.

Why cases of kidnapping, robbery, prostitution, will rise in Nigeria, by NDE