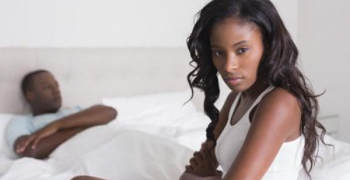 WARNING! It’s rape if she agrees to sex but you ejaculate inside her without her consent

WARNING! It’s rape if she agrees to sex but you ejaculate inside her without her consent 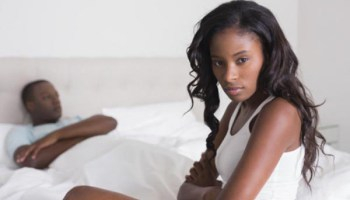 Men beware! A woman who agreed to sex might still be the victim of rape, a High Court in UK ruled recently.

The ruling, according to a BBC report, came in a case where a woman went to court because she agreed to have sex with the accused with an understanding that the man would not ejaculate inside her.

The ruling said: “She believed that he intended and agreed to withdraw before ejaculation. (He) knew and understood that this was the only basis on which she was prepared to have sexual intercourse with him.

“In short, there is evidence that he deliberately ignored the basis of her consent to penetration as a manifestation of his control over her.”

Although prosecutors had decided not to charge him as it would be “impossible to prove” that the man’s decision was not “spontaneous” and “made at the point of ejaculation”, the judges said there was consensual penetration, but the man behaved aggressively and ignored the woman’s demand that he not ejaculate.

Handing down a written ruling, the three judges said the man had been controlling and aggressive during sex.

It was learnt that shortly after penetration – and without giving the woman “any chance to object” – the man had said he would be “coming inside her” and had added “I’ll do it if I want”.

On the definition of rape, the report reads further:

Judges were told that the man had “ejaculated before she could say or do anything about it”, and she had become pregnant.

Lord Judge, Lord Chief Justice of England and Wales, Mr Justice Fulford and Mr Justice Sweeney at a High Court hearing in London, added: “She was deprived of choice relating to the crucial feature on which her original consent to sexual intercourse was based.

“Accordingly her consent was negated.

“Contrary to her wishes, and knowing that she would not have consented, and did not consent to penetration or the continuation of penetration if she had any inkling of his intention, he deliberately ejaculated within her vagina.

“In law, this combination of circumstances falls within the statutory definition of rape.”

Its 9/9/19! Happy birthday to Fola Ogunsola, Akin Daodu, Omobola Adelekun, and all those born on 9/9