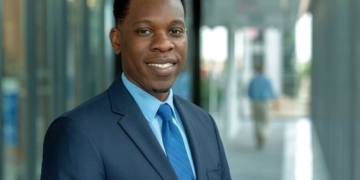 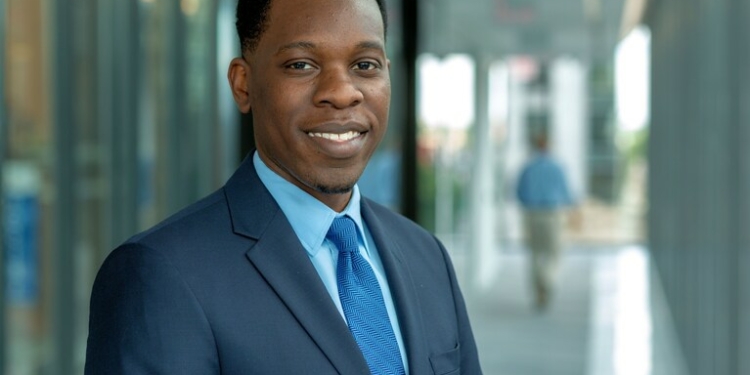 Olorunnipa, according to the globally-acclaimed newspaper, will start his new role later in summer.

Popularly called Tolu, the journalist, who holds a bachelor and master’s degree in sociology from Standford University, has covered three US presidencies.

Tolu, 35, is the first reporter of native African and Nigerian descent to cover the White House.

Tolu co-authored the biography about George Floyd, an African-American man who was murdered by a police officer in Minneapolis, Minnesota, in 2020.

Washington Post is one of the legacy media outlets in the US. It is well respected for its editorial contents and massive influence on government policies over the decades.