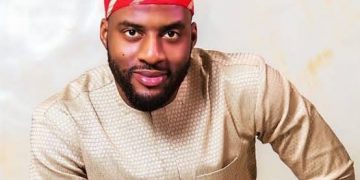 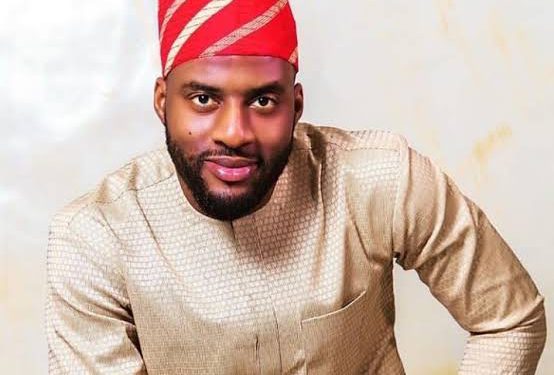 The Speaker of Oyo State House of Assembly, Rt. Hon. Adebowale Ogundoyin on Saturday said the Assembly was in the process of making local governments in the state autonomous.

He stated this while answering questions on a radio programme, South West Political Circuit on Fresh 105.9 FM, Ibadan.

The Speaker said the autonomy for the  local governments would be achieved by the end of the present administration.

His words: “The process to make the local governments autonomous is in the pipeline and I believe by the end of this administration, it would be achieved.”

Speaking on the ongoing face off between the governor and the local government and local council development area chairmen in the state, Ogundoyin said the house is conducting investigation into the matter and would come out with its findings soon.

“There were a lot of things that were amiss in the administration of local governments in the last four to eight years in the state.

“To be honest, there are local government laws; we have been studying the whole situation.

“We won’t do anything that will jeopardise the integrity of the house, we are still doing our investigation and after the investigation, we would come out with our findings.”

The Speaker further stated that the house will always hold the government accountable on issues, saying “our mandate is to the people.”

He added that it is important that the Assembly is always on the same page with the executives to ensure that governance in the state runs smoothly and  the people enjoy dividends of democracy.