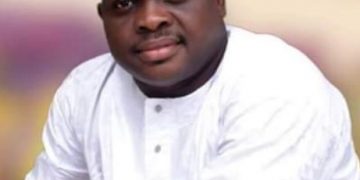 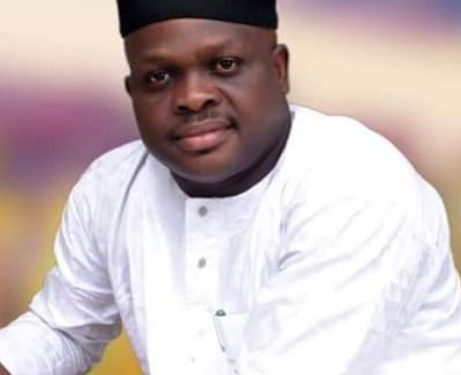 The Association of Local Government of Nigeria(ALGON), Oyo State Chapter, on Monday said that it is ready to meet the state government in the Court of Appeal, saying it understands that the governor has decided to appeal the High Court judgement “that prohibited the goverment or its agents from dissolving local government and  local council development area authorities in the state.”

The association made the claim in a press statement made available to Newspeakonline on Tuesday evening and signed by its chairman and Public Relations Officer, Prince Abass Ayodeji-Aleshinloye and Hon. Niyi Adeagbo respectively.

The state government is yet to confirm the report but ALGON says it commends the governor for taking the action.

The statement reads: “This recourse to the path of honor, rule of law and constitutionalism is good, unlike the initial illegal self- help approach of the government and the arrogant derision of a binding court judgement as an ‘arrangee judgement’ by overzealous and excitable agents of government have been doing with impunity.

“We, as elected chairmen of local government and development areas under the umbrella of ALGON are ever ready to meet the state government legally through our able counsels at the Appeal Court when we are officially served.

“Democracy thrives on rule of law. Anyone that violates the rule of law should be made to face the law.

“Where tradition is lacking, a striking example is necessary.

“We fully appreciate the support and solidarity of the good people of Oyo State, ALGON National, our lawyers and all democracy loving people of good conscience in this effort to restore grassroots democracy and good governance.”