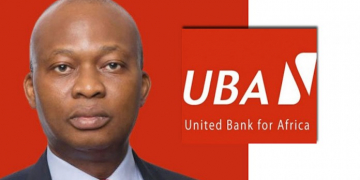 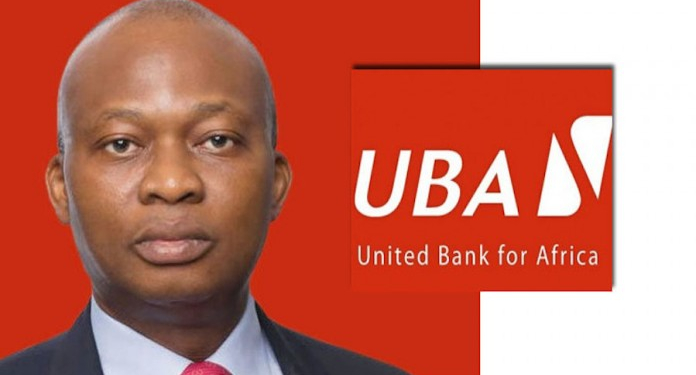 The United Bank of Africa (UBA) says it has remitted all the NNPC/NLNG dollar deposits to the Treasury Single Account (TSA) and so was not among the the banks suspended from the forex market by the Central Bank of Nigeria (CBN).

The CBN announced on Tuesday that nine banks (including UBA) have been barred from the forex market because they failed to remit a total of $2.3 billion of NNPC funds.

But reacting, the Head, Corporate Communications, UBA, Mr. Charles Aigbe, said the bank was not among the banks sanctioned by the CBN.

In a statement issued on Tuesday, Aigbe said:

“Our attention has been drawn to report of the ban of UBA from the foreign exchange market by the CBN over the non-remittance of the NNPC/NLNG dollar deposits.

“We wish to state very categorically that UBA has completely remitted all the NNPC/NLNG dollar deposits. We thank all our numerous customers, business partners and other. stakeholders who have reached out to us on account of this report.”