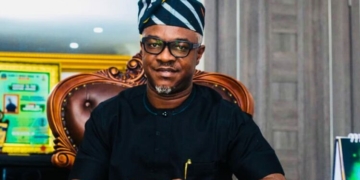 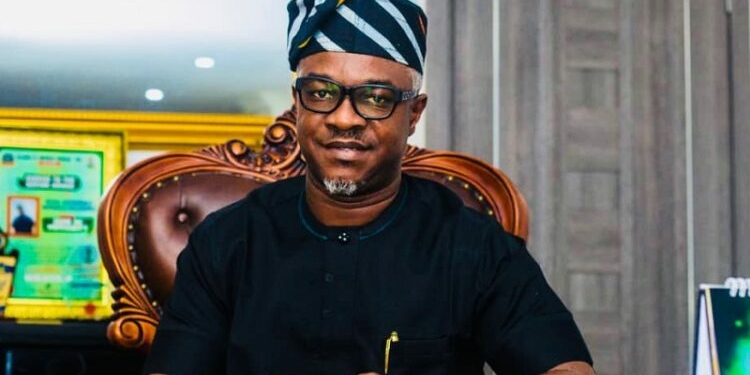 Akinwole Akinwale, popularly known as Wolekanle, is one of the new breed of politicians coming out of Oyo State.

Akinwale, an entrepreneur and philanthropist, was born at Seriki compound, Oke Osupa, Ogbomoso, in the early 70s.

He attended Olopemarun primary school, before proceeding to Adeniran Memorial Grammar School and later Ogbomoso High School, where he graduated in 1989.

Akinwale also attended Divisional Teachers College, Ejigbo, where he graduated in 1993 and St. Andrews College of Education, Oyo, where he obtained Nigeria Certificate in Education in 1995. He obtained a Bachelor’s degree in Education from Lagos State University in 1999.

According to Akinwale, his foray into politics is not for fame or wealth because to a very large extent, God has been faithful to him, but his concern and passion for the development of his constituency is the driving spirit that is propelling him to throw his hat into the political ring.

He is the Peoples Democratic Party (PDP) candidate for Oyo North Senatorial District in the 2023 general elections.