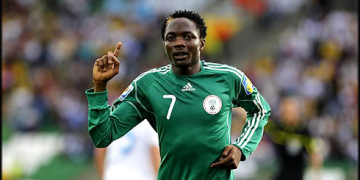 Why I chose Ahmed Musa as Super Eagles captain – Oliseh

Why I chose Ahmed Musa as Super Eagles captain – Oliseh 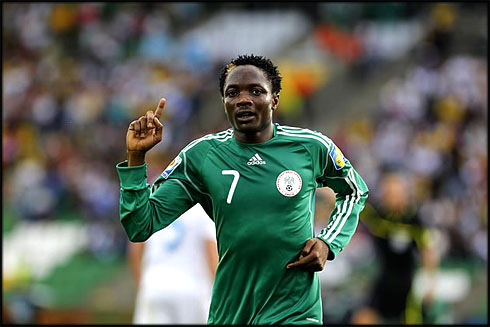 Ahead of Super Eagles friendly against Congo in Belgium today, Coach Sunday Oliseh has explained why he stripped goalkeeper Vincent Enyeama of the team’s captaincy.

Oliseh had on Tuesday handed the captain’s band to CSKA Moscow forward, Ahmed Musa to the chagrin of Enyeama who was later reportedly walked out of the team’s camp before the NFF waded in. 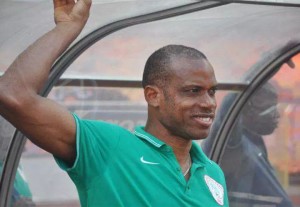 g on Brila radio, Oliseh described the altercation as a normal disagreement in a family. He said the storm was over but insisted that Musa had all the qualities of a good captain.

His words: “I want a captain who is disciplined. A leader who can motivate other players. A player who  comes to camp early. I want a young player not a retiring player as captain. And Ahmed Musa is that player. He is my captain

“As a coach I have looked at the team and I have looked at Nigeria going forward. We need a captain who will think of staying with Nigeria for several years to come, who is regularly in the front. And Ahmed Musa did a great job for us in Tanzania under very difficult circumstance. He is a very responsible player and he is the captain of the team. So he is the captain of the team, there is no question of a tussle.

“The fact that I would like to have somebody (as captain) who is thinking of playing now and not somebody who is preparing for retirement or thinking of life after-football. And I think it’s time we had peace and quiet around the Super Eagles. That is why I am glad that most of the players here are finding ways to work as a team because I get the feeling now that they are aware that they are representing 170 million people’’

Oliseh explained that the camp was in good mood ahead of today’s match.

“The players have shown their desire and we are working on stringing them together. It is unfortunate that the home-based players are yet to be given visas but we are hopeful that they will be here for the second match against Cameroon on Sunday’’ he said.

Senators at one another's throat over Amaechi's nomination as minister