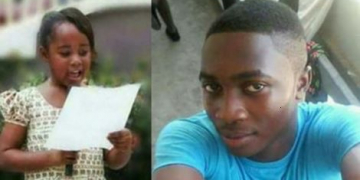 WICKED! Man raped 10-year-old girl through the anus till she died

WICKED! Man raped 10-year-old girl through the anus till she died 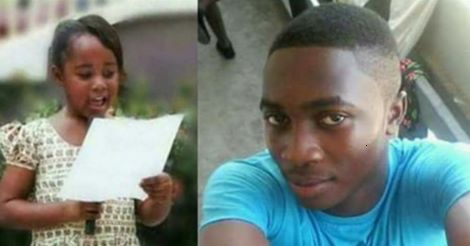 A 23-year-old man has been arrested for allegedly having sex with a 10-year-old girl through the anus. The suspect is said to be a 300-level student of Kwame Nkrumah University of Science and Technology, Ghana.

Reports said the suspect sodomised the girl for three years, always giving her eight tablets of paracetamol in a cocktail form to kill the pains.

He started having carnal knowledge of the child when she was seven years old.

The suspect is also reported to have warned the girl not to reveal his sexual encounters with her to anyone or else she will die.

Sadly, the girl is now dead as a result of damage to her intestines and kidney. She was taken to the hospital following her complaints of pains in her anus and medical tests at the hospital showed she had been sodomized, and revealed damages to her intestines and kidney. During questioning, she said the student was responsible mentioned the student as being responsible.

According to TVC, the suspect was arrested while relaxing in his father’s house following the victim’s death.

Family sources said the young girl was living with the suspect’s father and he took advantage of her innocence to abuse her sexually.

Police said the suspect would be charged to court as soon as ongoing investigations were concluded.

Apparently the suspect started having carnal knowledge of the child when she was 7 yrs old till she was 10.

Buhari to work from home