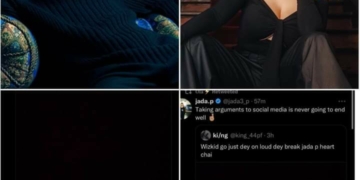 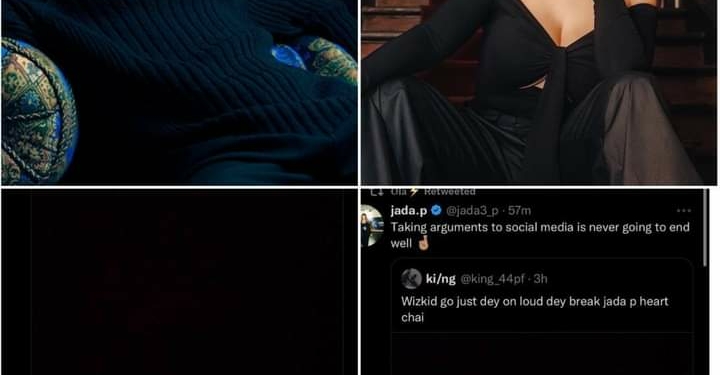 Wizkid’s baby mama and manager, Jada Pollock, has warned the singer against bringing their personal arguments to social media, saying such will not end well.

This was coming hours after the singer lamented his single status via his Snapchat account on Monday night.

“Been single for so long! Gotta find me one or two,” he wrote.