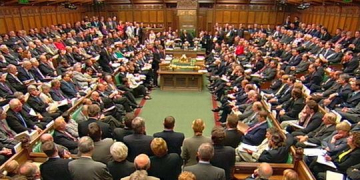 Women in Northern Ireland to get abortion for free

Women in Northern Ireland to get abortion for free 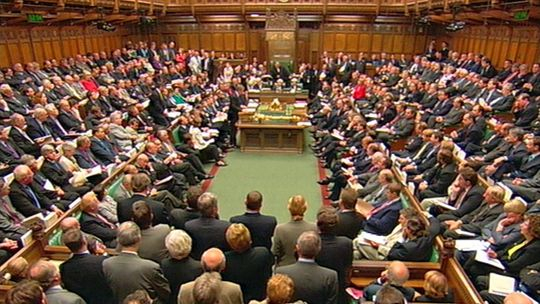 The United Kingdom Government has announced plans to fund abortions for women from Northern Ireland, Philip Hammond has announced.

Chancellor of the British House of Commons, Philip Hammond, said the issue was a “matter of great importance” as he revealed the change in policy in the Commons on Thursday afternoon.

It follows a proposed amendment to the Queen’s Speech which called on the Government to ensure adequate funding so that women from Northern Ireland could have free abortions in England.

Mr Hammond said Justine Greening, the Minister for Women and Equalities, would be making an announcement “by way of a letter to members of this House explaining that she intends to intervene to fund abortions in England for women arriving here from Northern Ireland”.

MPs will now have a chance to vote on the amendment at the conclusion of the Queen’s Speech debate.

Currently terminations in Northern Ireland are only permitted if there is a serious risk to the women’s life or health. Even terminations of pregnancies arising through rape or incest are outlawed.

Hundreds of pregnant women travel to England every year, paying up to £2,000 to exercise a right to choose.

Theresa May saw her power deal with Ulster’s DUP tested for the first time today as Tory MPs criticised the Northern Irish party’s opposition to abortions.

Without emergency action, the turmoil could have snowballed and endangered tonight’s critical votes on the new laws in the Queen’s Speech.

With hours to go before the votes, Leader of the Commons Andrea Leadsom announced to MPs that the Department of Health was trying to put together a plan to help women.

Answering questions in the Commons, Mr Hammond said he hoped the House would find the Government’s plan a “sensible way of dealing with this challenge”.

Evening Standard quoted him as saying: “I know this is a matter of great importance to members on both sides of the House and an issue which I know my colleagues on the Treasury bench have been looking for a solution to.

“My understanding is that my Right Honourable Friend, the Minister for Women and Equalities, either has made, or is just about to make, an announcement by way of a letter to members of this House explaining that she intends to intervene to fund abortions in England for women arriving here from Northern Ireland.”

Ms Creasy asked him: “The figure of £1,400 is what Northern Irish women were having to spend to get an abortion here in England and therefore it is welcome that the Government is now saying that they will correct this injustice.

“However, you will know, as everyone knows, the devil will be in the detail.

“So can I ask you if you will make a commitment on behalf of this Government to meet with myself and representatives of organisations like Marie Stopes and BPAS and the London Irish Abortion Campaign to look at how we can turn this into a reality so that those women in Northern Ireland today who have finally had their voices heard can use their services as soon as possible?”

Mr Hammond replied: “We will be funding her (Justine Greening’s) department with additional funding so that she can make a grant to the external organisations who will provide these services.

“I think you will be satisfied when you have read the letter and understand the detail.”