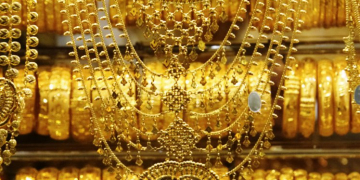 Women try to smuggle 4kg gold from Singapore to Inida

Women try to smuggle 4kg gold from Singapore to Inida 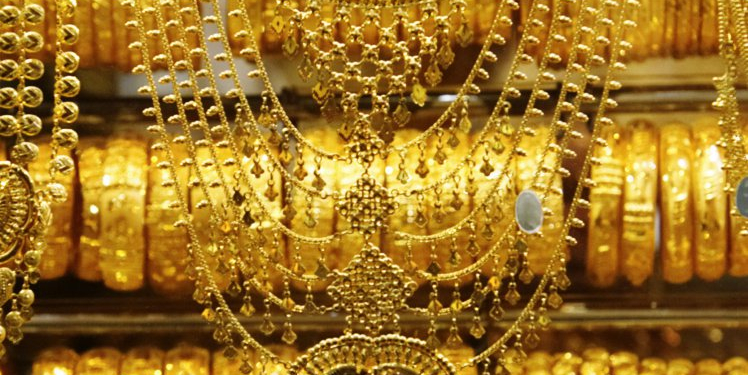 Two women tried to smuggle 4kg of gold in their underwear from Singapore to India but they were arrested at Mumbai airport, India.

Why NNPC must build filling stations in neighbouring countries- Falana

According to Metro UK, Santaletchmi Superamaniam, 41, was stopped and questioned by customs officials after they became suspicious when she said she had come from Singapore to Mumbai for a day to shop.

During questioning, she told officers about her accomplice Magisvary Jairaman, 59, from Singapore, who had already crossed the customs area.

It was gathered that Jairaman was stopped while leaving the airport and both of them were asked to pass through a metal detector, which revealed the hidden gold in their underwears.

An officer found 2kg gold chains on each of them, which they said was being received by a man waiting outside, who would be delivering it to a shopkeeper in Mumbai.

The man was later questioned by officials where he said he had been asked to collect the gold at regular intervals on the instructions of a Singapore-based handler who had given him photos of the carriers.

An official said the handler would often use women, who looked like high-profile executives or from wealthy families, to avoid suspicion at the airport.

The man was arrested along with the two women and the shop was closed pending an investigation.

11 reasons to prove photo of Buhari's lunch with APC governors, leaders, is fake, by Fani-Kayode