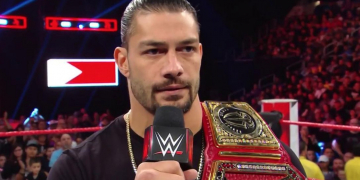 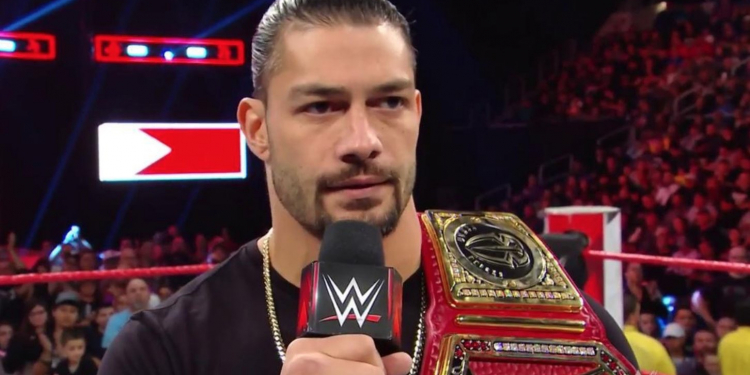 WWE Universal champion Roman Reigns has sadly confirmed he has leukaemia and has vacated the title.

Reigns, real name Joe Anoa’i, made the emotional announcement live on “Monday Night Raw” on Monday night saying the condition he had 11 years ago has returned and as a result, he will relinquish WWE’s top singles title.

The 33-year-old made it clear he was not delivering a retirement speech but that he could no longer be a “fighting champion”.

His words: “My real name is Joe, and I’ve been living with leukemia for 11 years. And unfortunately, it’s back. And because the leukemia’s back, I cannot fulfill my role … and I’m gonna have to relinquish the Universal championship.”

“I’m coming back because I want to show the whole world, my family, my friends, my children and my wife that when life throws a curveball at me I will stand in that batter’s box and swing for the fences every single time.

Reigns was originally diagnosed in 2008 at age 22, though he quickly went into remission. He’s been fighting the disease since.

The WWE in a statement said Reigns had made his diagnosis public “in an effort to raise awareness and funds for research in order to advance cures for the disease.”

Reigns won the WWE Universal Championship for the first time in his career by defeating Brock Lesnar at WWE’s SummerSlam show this past August. He has appeared in the last four main events at WrestleMania.