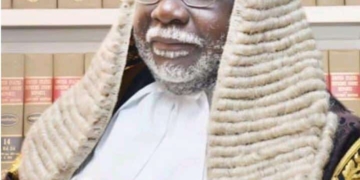 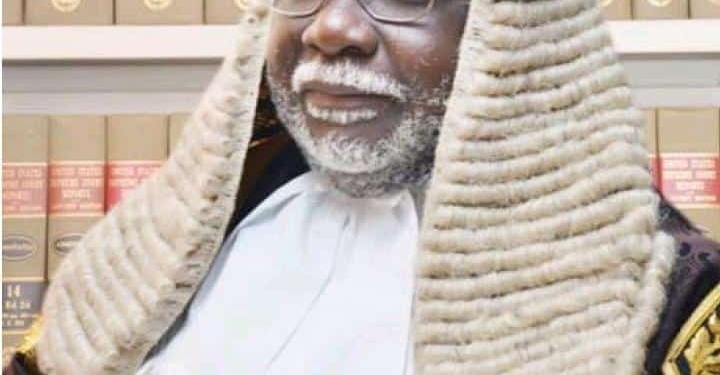 Erudite senior advocate, Chief Yomi Alliyu (SAN) has identified major challenges before the new Acting Chief Justice of Nigeria Olukayode Ariwoola which he must overcome to further write his name in gold.

In a press release where he praised his sterling qualities and precedents as a Supreme Court justice, Alliyu said Ariwoola’s new appointment affords him a unique opportunity to correct many ills in the apex court.

“For the second time in half a decade, we have justices from the private bar becoming Chief Justices of Nigeria. The last been My Lord Justice Walter Onnoghen.

“For many years, from the time of My Lord Justice Mariam Mukhtar, Justice Kayode Ariwoola, popularly called “Ariwoooo” by the Governor of Ondo State, Arakunrin Akeredolu, has been the power house of the Supreme Court in terms of following the principle of stare decisis to letter and sound principles of law for the good of the society. He led the Supreme Court; and in fact wrote the leading judgement, in dismantling the hitherto finality of the judgement of the National Industrial Court surreptitiously put in the Constitution by the erstwhile powerful president of that court.
My Lord Justice Ariwoola is expected to bring to an end over populating the Supreme Court with judges who never had appellate practise but rather rose from magistrate courts, thereby leading to public service judgements.

“The first task before him is to bring experience private practice practitioners to the Supreme Court bench to allow for cross fertilisation of ideas and anti-establishment judgements as done in the time of Justices Elias, Eso, Oputa and Nnamani of the golden age of the Supreme Court!

“Also, from his years of practice in both the public and private bars, my Lord is expected to look closely at the operations of the apex court with a view to bringing it in tandem with the modern day apex court as obtainable in other climes. There is no reason why cases should spend close to eight to 15 years before being heard. I have a land matter which briefs have been filed since 2008 still pending at the Supreme Court! In that wise, the rules of the court must change! Briefs should be enough to decide appeals. Afterall, 95% of the appeals are argued within five minutes of identifying the briefs by simply saying, “I adopt and rely on my brief!”

“Cases going to Supreme Court can also be limited to those without concurrent findings by the High Court and Court of Appeal.
Justices of the courts could also be divided into divisions like commercial, land, constitutional, labour, criminal and human rights with five justices manning each of the divisions. This will necessitate appointment of justices and conversion of some offices which are utterly under-utilised into courts, if new courts cannot be built on the large expanse of land left undeveloped for years at the court.

“I wish my Lord a successful tenure free from rancour and blackmail.”