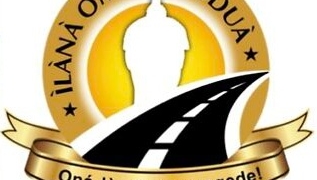 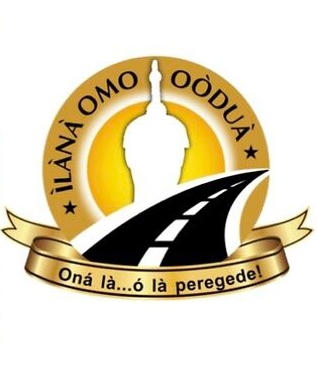 Akintoye had December 5, 2022, tendered his resignation letter as the leader of the group which led to the emergence of Adeniran as the new leader and chairman.

But Adeniran also  tendered his resignation as the chairman in a viral video on Saturday, citing allegation of fraud and embezzlement levelled against him.

Adeniran said he stepped aside to allow thorough investigation into the allegation, and called on Yoruba elders to set up a committee in that regard.

However, Afolabi, at a press briefing in Ibadan, on Saturday insisted that the duo were still recognised as the leaders of the group.

“Akintoye and Adeniran have contributed immensely to the struggle and still have a lot to contribute to the actualisation of Yoruba nation.

“We are not unaware of the campaign of calumny by some Pseudo Yoruba Nationalists who are paid agents of the Fulani oligarchy to malign and destroy the hard-earned reputation of the duo based on purile and pedestrian allegations that cannot pass a kindergarten test of empirical verification,” he said.

He noted that the leadership quality of Akintoye enhanced his revalidation and reaffirmation as the leader of the group till date.

“We urge Prof. Akintoye not to despair and dispirited. We feel his pains of advancing the Yoruba cause even in the most inconvenient manner in exile by deploying his meagre resources derived mostly from his pension allowances, stipends from his children and occasional royalties from the book authored by him to execute the Yoruba agenda programmes,”Afolabi added.