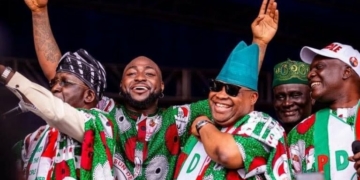 You are yet to congratulate my uncle, Davido taunts Oyetola

You are yet to congratulate my uncle, Davido taunts Oyetola 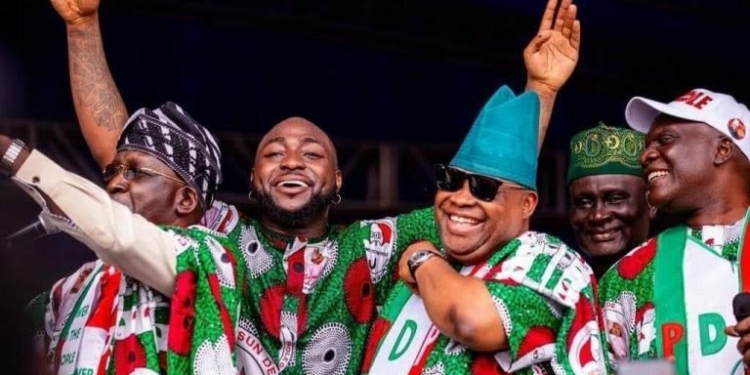 Adeleke defeated Oyetola in July 16 governorship poll, which is the last off-season election before the 2023 general elections.

In a tweet on Saturday, the singer noted that in 2018 when Oyetola emerged as governor, his uncle congratulated him.

“Your excellency sir @GboyegaOyetola when will you congratulate the Incoming governor of your state @AAdeleke_01 … in 2018 my uncle congratulated you even though it was stolen … do the right thing baba .. one love ❤️,” he tweeted.

In the keenly contested election, Adeleke of the Peoples Democratic Party (PDP) polled 403,371 votes to defeat Oyetola of the All Progressives Congress (APC) who scored 375,027 votes.