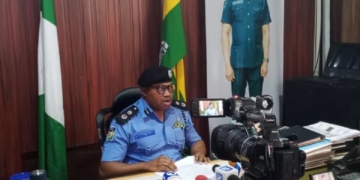 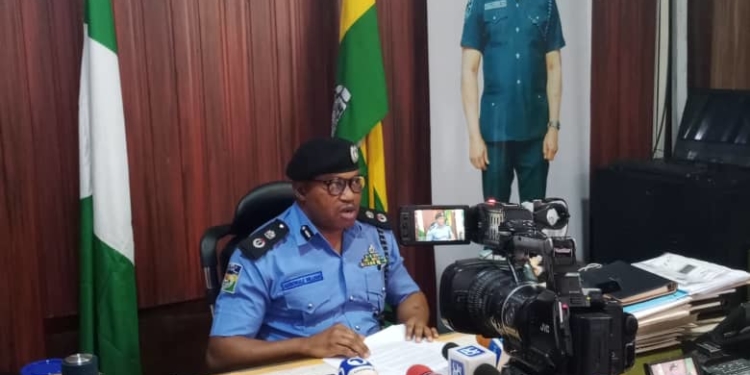 Family heads, otherwise known as Mogajis, and Chiefs in Ibadan land have laid the efforts of security agencies in the state, particularly the Police.

A statement jointly signed by the President, Association of Ibadan Mogajis, Mogaji Asimiyu Ariori, and Coordinator, Ibadan Compounds Peace Initiatives (ICPI), Mogaji Nurudeen Akinade, appreciated the efforts of the security agencies in maintaining peace and security in Ibadan land and Oyo State as a whole.

They also expressed gratitude to the heads of security agencies in Oyo State including Operation burst, Nigerian Security and Civil Defence Corps (NSCDC), Amotekun, and Ibadan Security Volunteers among others for doing wonderfully well in area of security, law and order in 2022.

ICPI, which consists of Ibadan High Chiefs , Senior Chiefs, Mogajis, Baales and several prominent sons and daughters of Ibadan land under the authority of the Olubadan and Association of Mogajis of Ibadan land equally appreciated people in the state for being law abiding.

“It must be brought back to our memory, that in the last few years the rate of crimes within Ibadan land and Oyo State has reduced grossly. The rate gangsterism and all forms of violence attacks by various armed groups within Ibadan city has gone down considerably. This couldn’t have been a magic, some people must have been working tirelessly behind the scenes,” the statement said.

Ibadan Compounds Peace Initiatives and Association of Mogajis charged all the security agencies to continue with the good work in 2023, which is also an election year, urging them to ensure that Ibadan land and Oyo State is relatively free of crimes .