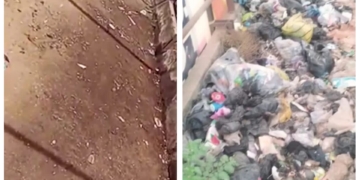 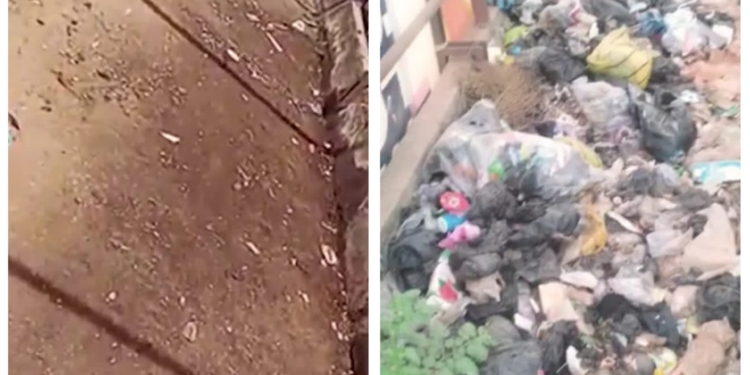 She added that bearing in mind the anticipated increase in waste generation during the period, the task force would leave no stone unturned in ensuring that the season was celebrated in a clean environment.

She further stated that the task force in collaboration with the waste nanagement consultant, Mottainai Recycling Ltd, will intensify the distribution of Mottainai Acccredited Franchise (MAF) to the nooks and crannies of the state.

Adedayo stated that the MAFs, otherwise known as PSP operators, had been mandated to work round the clock in their assigned areas of operation, while Mottainai would provide backup trucks.

She also reiterated that PSP operators operating within the state, who refuse to adhere to the zero easte Initiative of the Seyi Makinde-led government would be dealt with.

The chairperson added that unregistered PSPs caught while evacuating wastes will forfeit their trucks, adding that they risk six months imprisonment.

She enjoined all citizens not to throw their refuse indicriminately on the median,thereby giving the state a dirty appearance.

“Residents are encouraged to wait for their MAFs /PSPs to collect their refuse or call the emergency number,” she added.

Also speaking, the Managing Director, Mottainai Recycling Ltd., Mr. Adey Adewuyi, said that the company has put out emergency numbers to enable residents reach out to them when there is a service gap.

Adewuyi added that phone numbers published, are also for the purpose of monitoring the situation of the environment during yuletide.

He appealed to residents to desist from acts capable of making life miserable for the environment and its inhabitants.

Adewuyi equally urged motorists to drive with caution so as to safeguard lives of street sweepers and other service providers, who he said would be discharging their duties during this period.

While wishing residents a dirt-free Christmas and New Year celebration, he enjoined residents to call 070 0080 0700, or chat with 081 8190 0004 on whatsapp for inquiries on waste management.