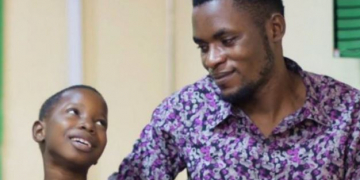 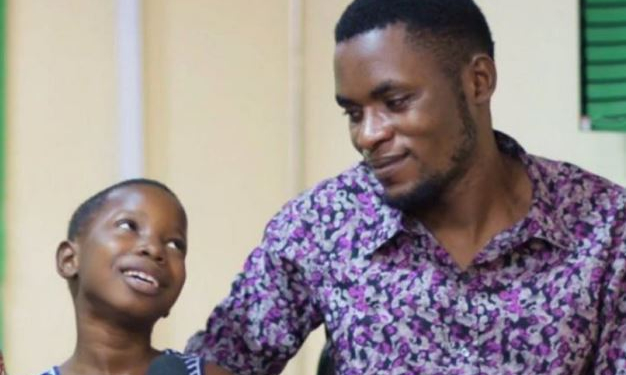 The award ceremony saw 20 winners emerge out of 100 nominees. The likes of singer Simi and actress Zainab Balogun were some of the awardees.

The awards event acknowledged those who have made an impact through social enterprise and creativity.

The Future Awards Africa Prize & the University of Sussex for Education

Prize for Young Person of the Year

The Future Awards Africa annually celebrates a new class of innovators, philanthropists, activists, technocrats, and creators promoting the shared values of creativity, social good, and innovation and making an impact in diverse sectors.