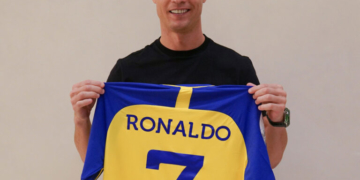 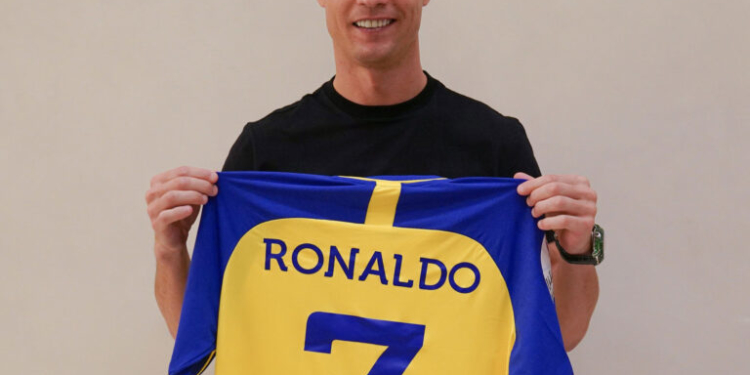 Prior to the 2022 World Cup in Qatar, the 37-year-old gave a stunning interview where he discussed his time at Manchester United, hitting out at the owners and managers Erik ten Hag and Ralf Rangnick.

The arrival of the Portuguese was announced by the club via its social media, on Friday night.

“History in the making. This is a signing that will not only inspire our club to achieve even greater success but inspire our league, our nation and future generations, boys and girls to be the best version of themselves. Welcome Cristiano to your new home,” the club wrote on its Twitter page.

Al Nassr Chairman, Musalli Al-Muammar, added: “This deal is more than just writing a new historical chapter. This player is a higher example for all athletes and youth in the world, and with his presence in Al-Nassr, we will move forward to achieve more success for the club, Saudi sports, and future generations.”

Speaking, Ronaldo said.: “Al-Nassr’s vision is very inspiring and impressive. I look forward to a different league experience in a different country. I am excited to join my team mates as soon as possible.”

In terms of contract length, Al-Nassr are yet to confirm how long Ronaldo will play for the club, though it’s believed he has penned a two-and-a-half year deal. Rumours suggest he’s signed a deal up until June 2025, which means he will continue playing for the Saudi side until he’s 40. The veteran forward turns 38 in February.

Ronaldo will be available for selection from January 1, when the transfer window opens. He could make his debut for Al-Nassr in their home game against Al Ta’ee on January 5.