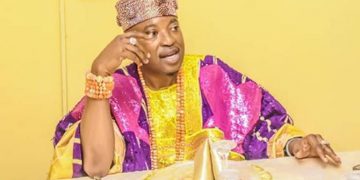 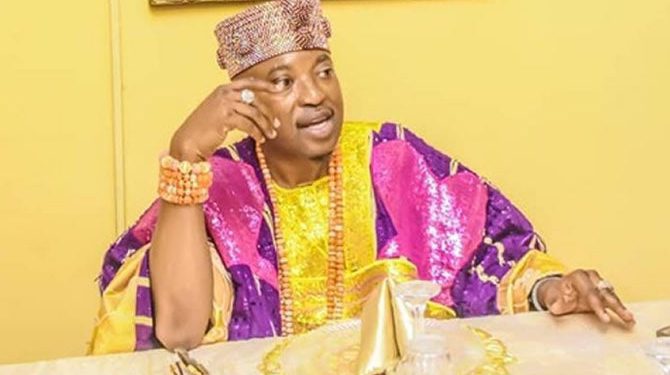 The Oluwo of Iwo land, Oba Abdulrosheed Akanbi, has said corruption would be reduced to the barest minimum in Nigeria when traditional rulers join in scrutinising the activities of politicians.

The traditional ruler stated this at the launch of his book, titled, ‘Code of Kings,’ to mark his seventh year on the throne, on Monday.

Oba Akanbi, who lamented the high rate of corruption in government, called on traditional rulers across the country to check the activities of politicians to achieve good governance.

“Politicians need somebody to always check and balance. And the only people that can do it are we, the royal fathers.

“We can see so much corruption in the land. So where are we heading with this kind of democracy if there is nobody to check politicians on corruption and bad governance? We want to prepare kings for this role,” he said.

The monarch also lamented that traditional rulers across the country are not recognised or assigned roles by the constitution.

“I can see that dream that we are going to be constitutionally recognised. Whether they like it or not, politicians cannot do it alone and we as kings, especially me as a paramount ruler, are being relegated, and everything falls on us.

“Our town and cities, every problem falls on the kings, including security issues. Government cannot handle the security, infrastructural growth, and development. Everything falls on the king,” he said.

Oba Akanbi further explained that the book written to challenge traditional rulers on how to prepare for the next generation.

“I have seen this and we are working on it. And that is why the Code of Kings is to tell kings how we should behave and do things for ourselves. How we should prepare for the next generation of our newly found democracy which has to include kings, it must.

“Code of Kings are the guidelines on how to prepare; because what we are saying now is that kings are relegated and we want respect for our monarchy and we want them to represent culture and traditions and not the home-made religion of some people. Kings are representative of God on earth. Kings should not bow to any other thing than their Creator that owns them. Traditions and culture is how we greet, wear our clothes; it’s not about religion. So I am a custodian of religion and culture; religion starts from the palace. There is a lot in the Code of Kings.

“The king’s palace is where prayers are being answered. What we are finding at worship places are answers. So the person who has the palace is now going to the place of worship. It’s like an ocean trying to fetch from the well,” the monarch added.

He,however, stressed that he is ready to accept criticism of his book, saying: “When you challenge the status quo or you come to the fore, people have to criticise. We are the first ones to be attacked. So I am prepared for it. I don’t have to be worried, I am prepared for criticism as a reformer.”