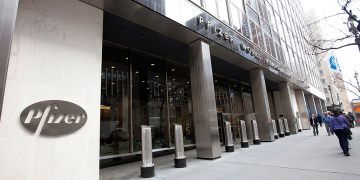 Pfizer blocks use of its drugs in executions

Pfizer blocks use of its drugs in executions 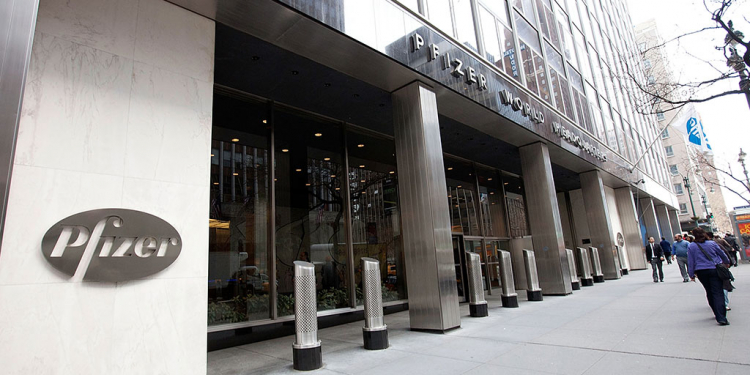 The pharmaceutical giant Pfizer announced on Friday that it had imposed sweeping controls on the distribution of its products to ensure that none are used in lethal injections, a step that closes off the last remaining open-market source of drugs used in executions.

More than 20 American and European drug companies have already adopted such restrictions, citing either moral or business reasons. Nonetheless, the decision from one of the world’s leading pharmaceutical manufacturers is seen as a milestone.

“With Pfizer’s announcement, all F.D.A.-approved manufacturers of any potential execution drug have now blocked their sale for this purpose,” said Maya Foa, who tracks drug companies for Reprieve, a London-based human rights advocacy group. “Executing states must now go underground if they want to get hold of medicines for use in lethal injection.”

The obstacles to lethal injection have grown in the last five years as manufacturers, seeking to avoid association with executions, have barred the sale of their products to corrections agencies. Experiments with new drugs, a series of botched executions and covert efforts to obtain lethal chemicals have mired many states in court challenges.

The mounting difficulty in obtaining lethal drugs has already caused states to furtively scramble for supplies.

Some states have used straw buyers or tried to import drugs from abroad that are not approved by the Food and Drug Administration, only to see them seized by federal agents. Some have covertly bought supplies from loosely regulated compounding pharmacies while others, including Arizona, Oklahoma and Ohio, have delayed executions for months or longer because of drug shortages or legal issues tied to injection procedures.

A few states have adopted the electric chair, firing squad or gas chamber as an alternative if lethal drugs are not available. Since Utah chooses to have a death penalty, “we have to have a means of carrying it out,” said State Representative Paul Ray as he argued last year for authorization of the firing squad.

Fuel price hike: NLC to shut down Nigeria on Wednesday