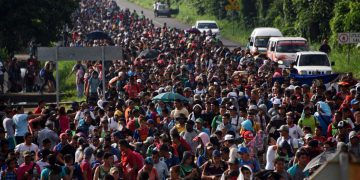 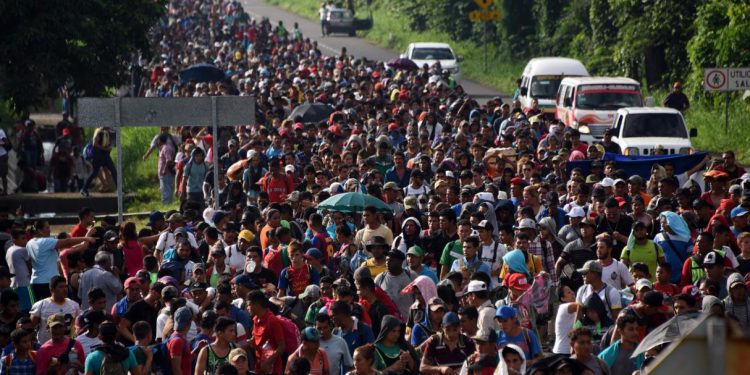 The United States will start deporting “millions” of undocumented migrants as soon as next week, President Donald Trump said on Monday night.

He said in a tweet that Immigration and Customs Enforcement (ICE) would begin removing migrants “as fast as they come in” but didn’t provide details of how the operation will be carried out.

It is however understood that migrants who will be affected are those who have been issued final deportation orders by federal judges but remain in the country.

ICE Acting Director Mark Morgan told CNN earlier in the month that the U.S. was considering an effort focused on migrants who had received final orders of removal — without exemptions.

He said the effort could prove a disincentive for migrant families currently traveling to the U.S. who count on legal limits on the time children can be held in government custody to secure release into the country.

The announcement is in furtherance of Trump’s hard line on illegal immigration which formed part of his campaign promises in 2016. He is sticking to the same policies as he kicks off his re-election campign ahead of the 2019 elections.

The president has however found it difficult to secure congressional support for construction of a southern border wall to stop influx of illegal migrants from Mexico. There has also been an upsurge in migration flows in recent months with migrant families from Central America pouring into the country through Mexico.