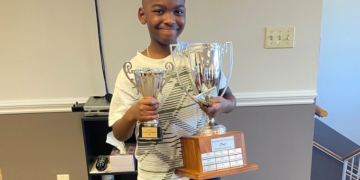 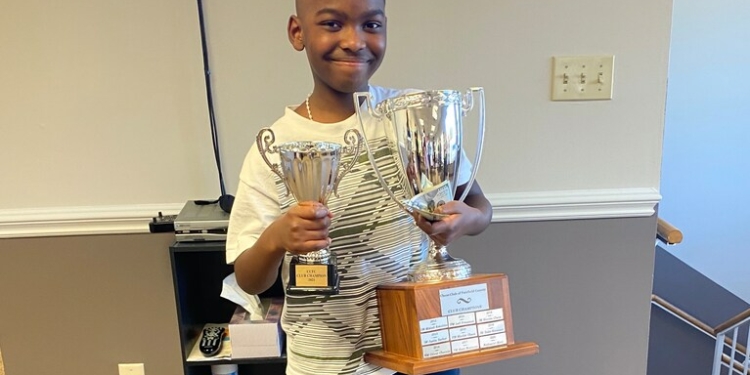 Nigerian chess champion, Tanitoluwa ‘Tani’ Adewumi, and his family have been granted asylum by the United States government.

Adewumi,12, rose to sudden stardom in 2019 st age 8, after winning the New York state chess championship for his division. He was living with his family in a homeless shelter.

The Adewumis, comprising Tanitoluwa, his parents, and his older brother, arrived in New York after fleeing Nigeria in 2017 due to fear of terror attacks from Boko Haram.

They had sought religious asylum after the family arrived in the country.

According to Washington Post, the US officially granted the family asylum on Wednesday.

Asylum refers to protection or safety given by a government to people who have been forced to leave their own countries for their safety or because of war.

Speaking on the development, Tani’s father, Kayode Adewumi, said: “We feel so relieved. Everybody is so happy.”

Tani’s chess career had been somewhat stalled because of his pending asylum application, as he hadn’t been able to travel to tournaments abroad, impeding his ability to reach his ultimate goal of becoming a Chess Grandmaster.

“It feels amazing because it’s been such a long journey. I’m just grateful that we’ve gotten this opportunity,” Tani said.

Matthew Ingber, part of the legal team that worked pro bono on the Adewumi family’s asylum case, said he first learned about Tani’s situation in the summer of 2021.