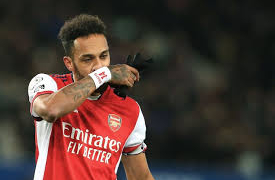 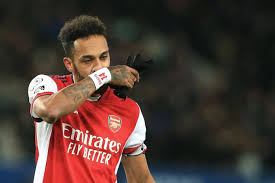 Arsenal has stripped Pierre-Emerick Aubameyang of the club’s captaincy.

In a statement posted on its website on Tuesday, the club also said the Gabonese striker will not be considered for Wednesday’s game against West Ham United.

“Following his latest disciplinary breach last week, Pierre-Emerick Aubameyang will no longer be our club captain, and will not be considered for selection for Wednesday’s match against West Ham United.

“We expect all our players, particularly our captain, to work to the rules and standards we have all set and agreed.

“We are fully focused on tomorrow’s match,” the statement read.