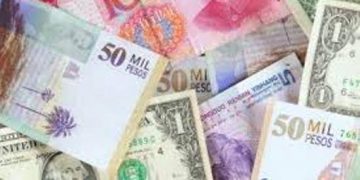 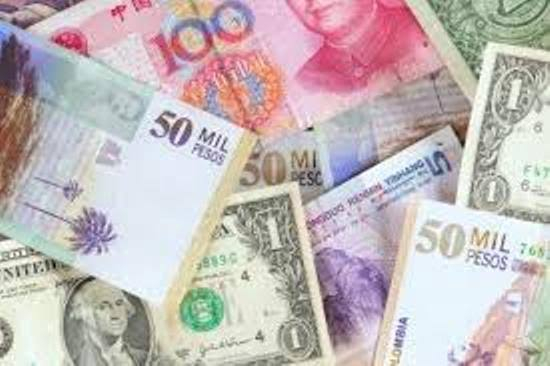 The Authority of ECOWAS Heads of State and Government on Saturday adopted ECO as the name of the single currency to be issued in January 2020.

How to make money on TikTok

The leaders at their 55th Ordinary Session in Abuja endorsed the name while congratulating the Ministerial Committee on the Single Currency for the considerable progress recorded in the implementation of the revised roadmap.

In the communiqué read by Mr Mustapha Suleiman, Nigeria’s Permanent Secretary, Ministry of Foreign Affairs, the Authority instructed the ECOWAS Commission to work in collaboration with West African Monetary Agency.

The leaders also instructed the commission to work with West African Monetary Institute and the central banks to accelerate the implementation of the revised roadmap with regard to the symbol of the single currency.

The Authority also directed the commission and the central banks to accelerate the operation of the Special Fund for financing of programmes in the revised Roadmap for the ECOWAS Single Currency Programme.

Furthermore, the ECOWAS Chairman President Issoufou Mahamadou said the revised roadmap still stipulated that the single currency would be issued in Jan. 2020.

“We have not changed that but we will continue with assessment between now and then.

He also said that there was “a real firm political will” for the region to hastily achieve the single currency.

ALGON commiserates with Oyo APC over death of chieftains