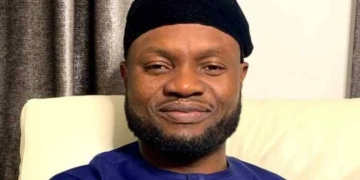 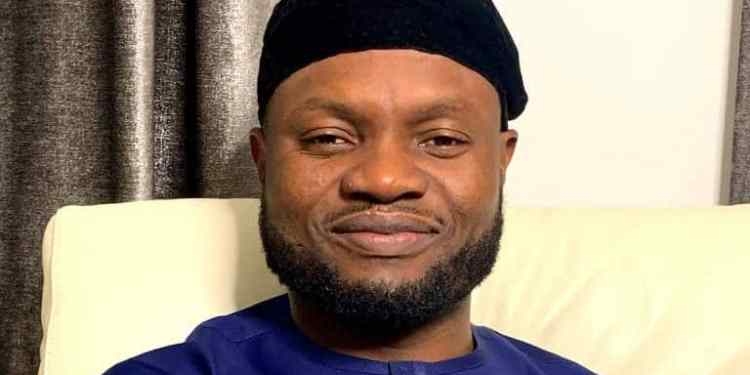 A socio-political group, Young Progressives in Oyo State (YPO), has said the Peoples Democratic Party (PDP) candidate for Ibadan North Federal Constituency, Lanre Sarumi, remains the best candidate to represent the constituency in the green chamber of the National Assembly.

A statement issued on Saturday and made available to newsmen in Ibadan by the President of the group, Wale Adeoye, described Sarumi as the best choice.

He maintained that among all the candidates, Sarumi has a comprehensive youth-focused agenda that could liberate the younger generation.

According to the group, Sarumi’s track record is unprecedented and unmatched among all the candidates vying for the Ibadan North Federal Constituency seat.

“Born Olanrewaju Olalekan Sarumi into the Akintayo Basiri-Sarumi Family of Abebi in Ibadan Oyo State. Sarumi is a Software Technology Delivery Consultant, who has consulted for various organisations in the Insurance, Health Sector, Government, Non for Profit Organisations among others, supporting software implementation at multiple capacity,” the statement said.

Adeoye added that the PDP candidate’s achievements have been a reference point, not only in Ibadan North, but in the state as a whole.

“He is building an ultra-modern toilet infrastructure at The Polytechnic, Ibadan, and pioneered light up projects in the inner parts of the city, an initiative his opponent, Akinremi of APC, hurriedly replicated,” he said.

The group pointed out that he has embarked on different local empowerment programmes, including medical outreach; employment of four ad-hoc staff at Sabo Medical Centre; Market women empowerment; borehole provision; disbursement of bursaries to primary school pupils in Oke Itunu, among others.

“Sarumi’s style of leadership is an example of inclusive society. He is leading a legacy of contributing one’s quota to governance, while one is not part of it yet. This is the type of person needed to sustain leadership in Ibadan North. He is one man for all in Ibadan North.

“Let other candidates, including the self-acclaimed Jagaban in Ibadan North, tell us how many people have benefited from him politically,” the statement added.