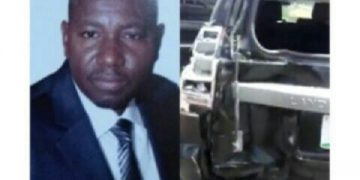 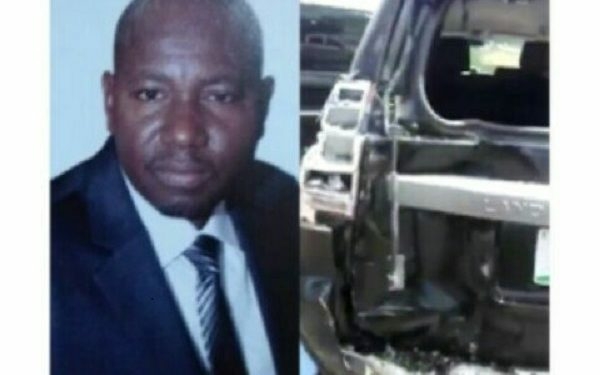 A judge of the Federal High Court, Akure division, Justice Abdul Dogo, who was kidnapped on Tuesday has regained his freedom.

Reports said Justice Dogo was set free at about 2 a.m. on Saturday.

The judge was abducted by unknown gunmen while returning to Akure from Abuja.

Details  of his release were unclear at the time of filing this report.

It is not known whether a ransom was paid.

But it was reported during the week that the kidnappers demanded N50 million ransom from the family.

It was also gathered that the Inspector-General of Police (IGP) deployed the head of the IGP Intelligence Response Team, Abba Kiyari, to Akure over the incident.

Oyo teachers recruitment: How not to get swindled by fraudsters