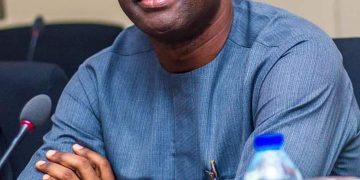 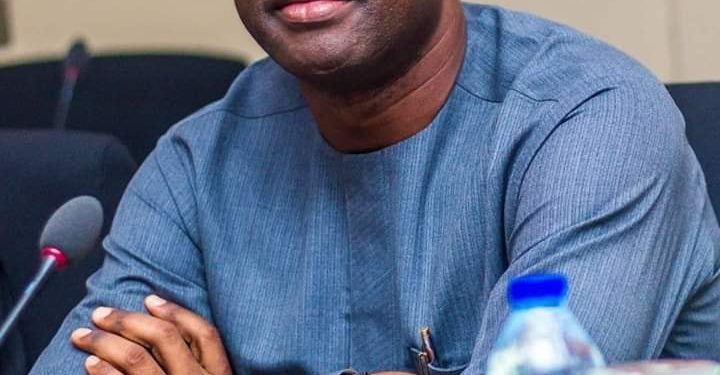 Oyo State Governor, Engr. Seyi Makinde, has charged the players and the coaching crew of the Shooting Stars Sports Club (3SC) to go all out to earn a victory in their playoff match today against Akwa Starlets.

The governor, who communicated his goodwill to the team and the coaching crew through a telephone call to the General Manager, Rasheed Balogun, assured 3SC of his unflinching support as the team goes into the national playoff today.

He asked the team to go all out for victory, adding that the entire state is behind them.

Governor Makinde, in a statement by his Chief Press Secretary, Mr Taiwo Adisa, rallied the Oluyole Warriors to “show their opponents the unbeatable spirit and the Pacesetting capacities of Oyo State” by winning the match, which is an important step towards the team’s promotion to the Nigeria Premier Football League (NPFL).

According to the governor, today’s match would be a real test of the team’s resolve in their determined and so-far-successful drive to reenter the premier league.

The governor, therefore, charged the players and the coaching crew to prosecute the match against Akwa Starlets with utmost vigour and commitment, bearing in mind that the government and the entire people of Oyo State are behind them and would be looking forward to celebrating them.

“As our boys file out today in the playoff match against Akwa Starlets, in continuation of their so-far-successful effort to regain promotion to the NPFL, I want to assure them of our unflinching support and prayers.

“You are the Oluyole Warriors and ambassadors of our Pacesetting heritage. Go out there and show this unblemished heritage and make us proud.

“I am counting on you for a victory and the entire people of Oyo State are praying for you and looking forward to your success and promotion. You can do it. We believe in you,” Governor Makinde said, adding that the people of Oyo state have been longing for a return of Premier League football all this while.