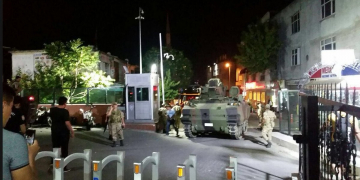 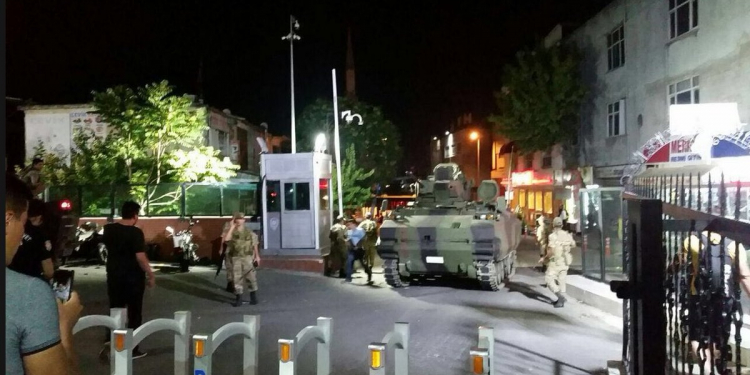 Even though Turkey’s prime minister, Binali Yildirim, is calling on-going unauthorized military action in Instanbul and Ankara an attempted coup, the military is saying that they have taken over the government.

All flights from Istanbul’s Ataturk airport have been cancelled and bridges are closed in Istanbul and aircraft is flying low over the capital, Ankara.

There are also reports of gunshots in the capital Ankara.

Fani-Kayode speaks after release from EFCC custody: I've been severely punished for my political views, criticisms of govt