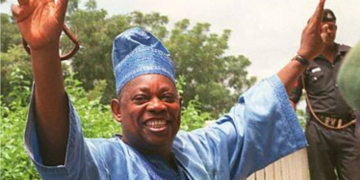 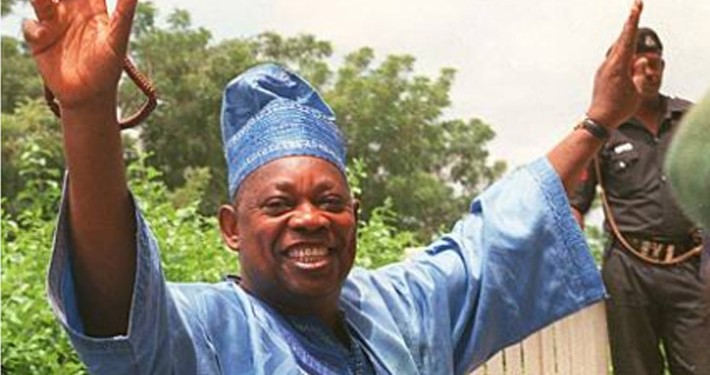 Coalition for a Better Nigeria, the umbrella body of youth organisations within and outside  Nigeria working towards a better country, has urged all eligible voters in the country to obtain their permanent vote cards (PVCs), ahead of the 2023 general elections.

The group, in a communique issued in Epetedo, to mark the 29th anniversary of the June 12, 1993, presidential election, said    the  manouvering, gimmicks and politicking that led to the annulment of the June 12 election are still threatening the country’s foundation  till date, adding that Nigerians  must be resolute in defending their mandate after the ugly experience of 1993.

“Rotational presidency is the way to go in Nigeria, in order to promote unity, justice, progress and peaceful co-existence among the various ethnic groups in the country.

“The Independent National Electoral Commission (INEC) and all security agencies must live up to their expectations and electorate are equally free to monitor the voting process with geniune evidences to show later, in case something went wrong during the process.

“Security, inflation control, economy must be the core objectives of the next administration.

“Chief MKO Abiola must be recognised by the Federal Government as a former president, to really pass the message of Democracy Day to his immediate family whose patriach and matriach, Alhaja Kudirat Abiola,  were used as sacrificial lambs for today’s democracy that government functionaries are benefiting from.

“Nigerians are already preparing for next year’s transition of power and the role played by President Muhammadu Buhari, GCFR, during the presidential primaries of all the political parties is highly appreciated,” the communique read.