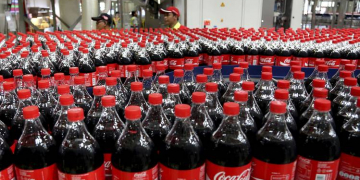 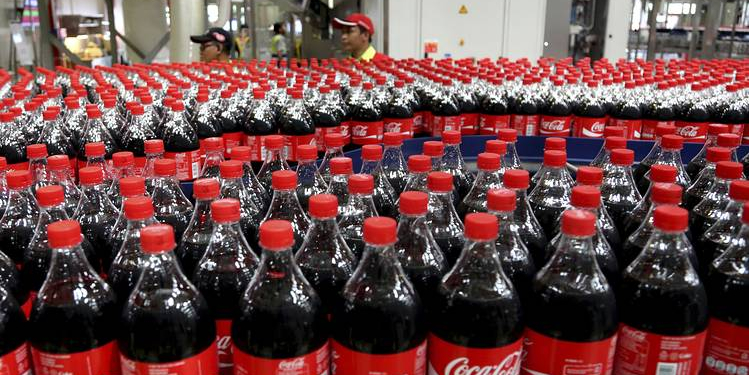 About 370 kilogrammes of cocaine whose street value is around $55.6 million was found at the Coca-Cola factory plant in southern France, a report in Paris said on Wednesday.

The report also said that Coca-Cola might have taken the cocaine out of its fizzy brew over a century ago.

It stated that the cocaine was discovered last Friday in a container delivered from an orange juice supplier in Costa Rica to a Coca-Cola location in Signes, north of Toulon.

It noted that the multinational beverage company is best known for the popular carbonated drink that shares its name.

It confirmed that Coca-Cola was originally intended as a patent medicine and contained small amounts of cocaine as stimulant until the early 20th century.

Meanwhile, Jean-Denis Malgras, the Head of the plant, had described the discovery as a “very nasty surprise.”

However, security officials said that initial investigations had shown that no Coca-Cola employee was knowingly involved in the drug delivery.