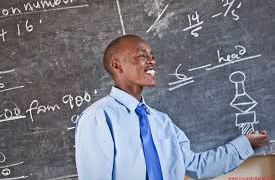 Ambode approves recruitment of 1300 teachers in Lagos (How to apply)

Ambode approves recruitment of 1300 teachers in Lagos (How to apply) 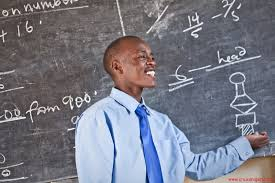 Lagos State Governor, Akinwunmi Ambode, has approved the recruitment of at least 1,300 teachers into all public primary schools across the state.

The governor’s approval was announced on Tuesday by the Executive Secretary of the State Universal Basic Education Board, Mrs. Abosede Adelaja. She explained that the exercise would also achieve a balanced workforce of teachers in public primary schools in the state.

She stressed that applicants who must not be above 40 years of age would only be considered for employment upon the completion and submission of application forms online at www.jobs.lagosstate.gov.ng.

The Executive Secretary pointed out that all applicants must have merit grades in Education and other core subjects, including English, Mathematics, Yoruba, Computer, Basic Science, Agricultural Science, Home Economics, Arts and Crafts, Special Education and IRK/CRK.

She, however, advised non-teaching staff already in the employ of the state government with appropriate qualifications to apply afresh, stressing that they would be screened along with others.

She said application would close on Monday, 7 September, 2015.