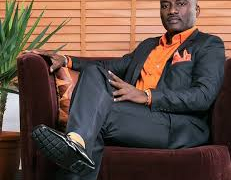 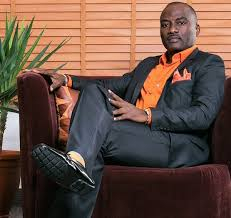 Primetime Entertainment boss, Otunba Dayo Adeneye, has been nominated as a Commissioner in Ogun State.

His name was on Thursday forwarded to the State House of Assembly for confirmation as a Commissioner by the Governor, Senator Ibikunle Amosun.

It is suspected that the TV and Radio personality may head either the Information or Culture and Tourism Ministry after his confirmation.

Recall that D1, as he is fondly called, dabbled into politics recently, contesting  for a House of Assembly seat to represent the people of Odogbolu Constituency during the April 2015 elections, but lost out.

Six lessons we have learnt by Reuben Abati