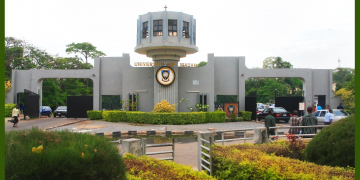 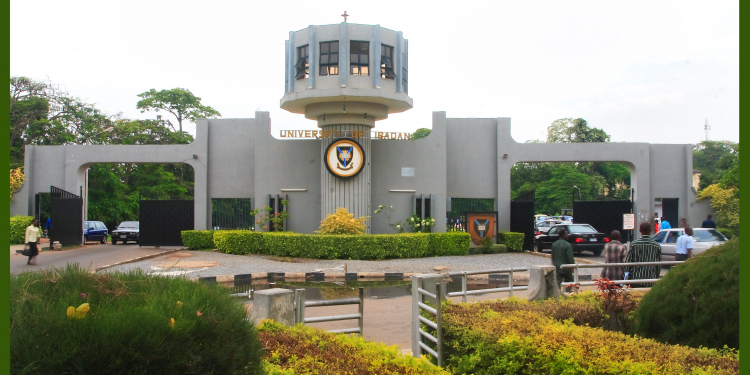 The University of Ibadan chapter of the Academic Staff Union of Universities (ASUU) has faulted cancellation of the post Unified Tertiary Matriculation Examination (UTME) by the Federal Government.
In a statement signed by its chairman, Dr Deji Omole, yesterday, UI ASUU described the ban as “shallow thought and autocratic,” adding that the ban would add no value to education in Nigeria.
Omole said the pronouncements by the Minister of Education, Adamu Adamu, had eroded the autonomy of the university in admission of students, stressing that the “autocratic pronouncement” was a non issue when compared with fundamental issue of funding universities and meeting ASUU-FGN 2009 agreements.

He added that the ban was more disturbing and ill-timed now that the Federal Government is owing public universities about N1 billion intervention fund.

With the ban, the ASUU chairman said it was clear that the Education Minister was oblivious of extant university autonomy granted the Senate of Nigerian universities to determine the procedures for the conduct of admission and regulate admission of its students.

The union maintained that the decentralization of the Joint Admission and Matriculation Board (JAMB) should be carried out by the Federal Government since the examination body‎ lacked the ability to conduct credible and dependable test upon which credible universities like University of Ibadan can rely.

Referring to a research conducted by Prof. Afolabi Bamgboye at the University of Ibadan, ASUU stressed that the findings revealed that higher JAMB scores have negative relationship with the performances of students at 100 university degree examinations.

According to Omole, JAMB has outlived its credibility as indicated in last examination exercise it conducted where candidates who did not finish examinations or had issues with their Computer Based Test (CBT)!were awarded extra 40 marks arbitrarily without justifications.

“A Nigerian Minister of Education must make pronouncement based on sound academic research not on road-side talk which queries his very essence of being appointed as a Minister,” the union said.