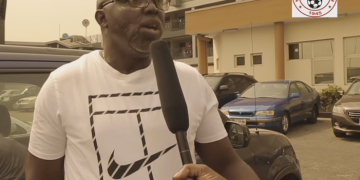 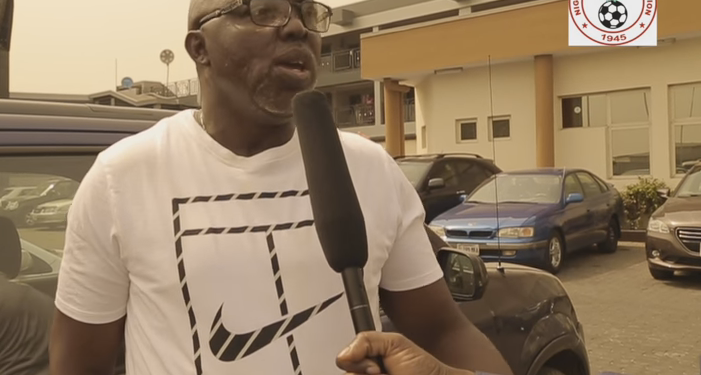 Justice Ijeoma Ojukwu of a Federal High Court in Abuja has issued a bench warrant for the arrest of the president of the Nigeria Football Federation (NFF), Amaju Pinnick and four other officials of the federation.

Other officials to be arrested, according to the court, are: Seyi Akinwunmi, first vice-president of the federation; Shehu Dikko, second vice-president, Sunusi Mohammed, secretary; and Yusuff Fresh, an executive member of NFF.

Justice Ojukwu gave the order when the case was called on Monday and the NFF officials were absent.

The federal government had filed a 17-count charge against the NFF officials, accusing them of misappropriating $8,400,000 belonging to the organisation.