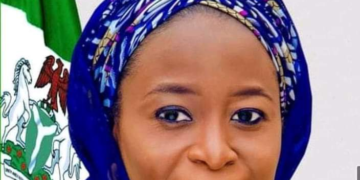 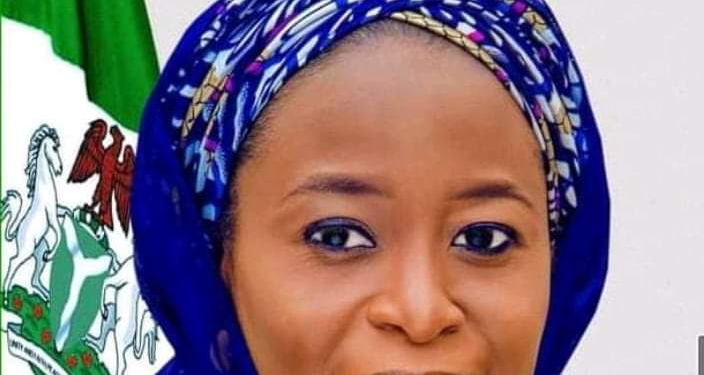 The commissioner tendered her resignation less than 24 hours after her father, Alhaji Muhammadu Bello Kirfi, was removed as the Wazirin Bauchi and Council member of Bauchi Emirate.

In the letter addressed to the governor through the Secretary to the State Government, the former commissioner thanked him for considering her worthy to serve

“Your Excellency, I wish to humbly tender my resignation as member, Bauchi State Executive Council and Hon Commissioner Ministry of Cooperatives and SMEs Development, Bauchi State with immediate effect.

“I wish to thank His Excellency the Executive Governor for giving me the opportunity to serve my state under your administration,” Saadatu wrote.

Kirfi was suspended as the Wazirin Bauchi by the Emir of Bauchi, Dr Rilwanu Suleiman Adamu, in 2017, but was subsequently reinstated by the governor, who presented the letter of reinstatement at Kirfi’s residence in Bauchi on August 5, 2022.