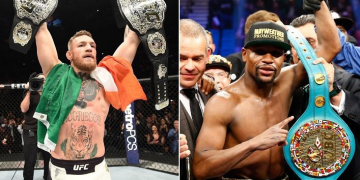 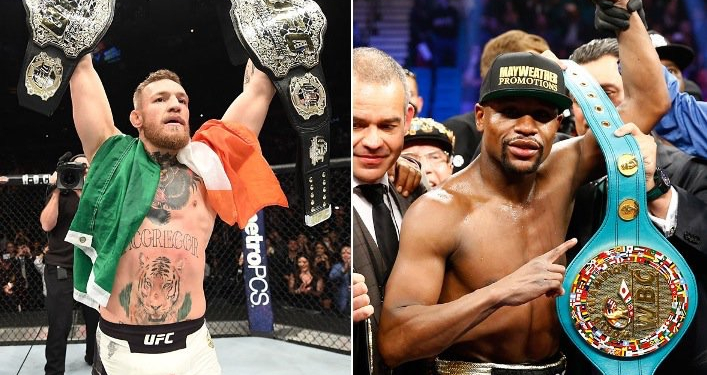 TRAGIC! Boxer dies after being knocked out in the ring (VIDEO)

The mega-fight which could generate upwards of £500million was finally confirmed on Wednesday night following weeks of negotiations and months of speculation.

The fight will hold either at the MGM Grand or the T-Mobile Arena. This will be Mayweather’s first fight since he retired in 2015 while it will be McGregor’s first boxing match.

Ultimate Fighting Championship (UFC) is an American mixed martial arts-focused company, based in Las Vegas, Nevada. It is the largest MMA promotion in the world and features the top-ranked fighters of the sport.

Kickboxing contributed to the emergence of mixed martial arts via hybridization with ground fighting techniques from Brazilian jiu-jitsu and folk wrestling.

Irishman McGregor currently holds the UFC’s lightweight title which he won by stopping Eddie Alvarez in the second round last November.

He is also a former featherweight champion with the organisation and will likely face Mayweather at the welterweight limit of 147lb.