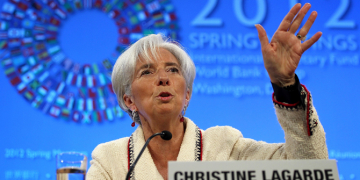 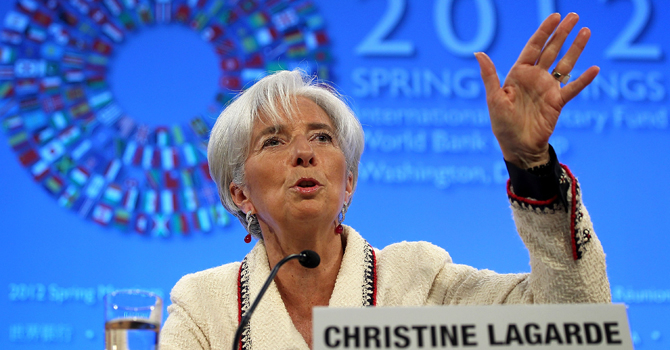 The International Monetary Fund has asked Nigeria to further devalue its naira currency amid uncertainty over the country’s political and economic outlook.

The uncertainty is fueled by analysts’ disappointment at President Muhammadu Buhari’s long-awaited list of Ministers which they opine, includes no economic stars.

The naira has lost 25 percent of its value in the past year and the stock market has plummeted because of political uncertainty and halved prices for oil that provides most government revenue.

The CBN has defended the naira by restricting access to foreign currency and banning a long list of imports.

IMF’s Africa director, Antoinette Sayeh, said those measures are “quite detrimental.” At the IMF meeting that ended in Peru this week she called on Nigeria, Africa’s biggest oil producer and economy, to leave the naira to market forces.