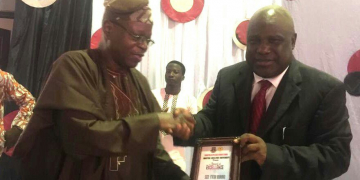 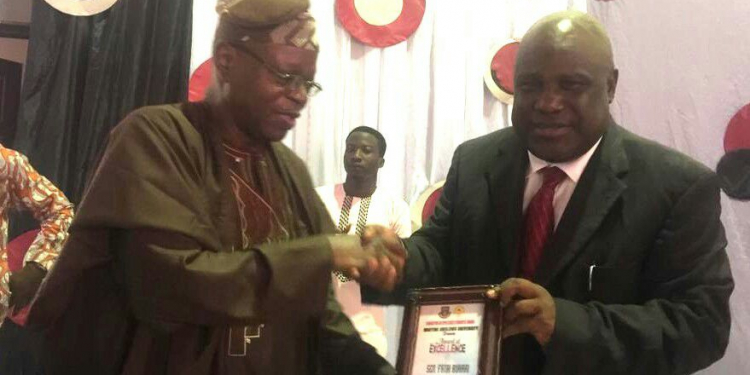 Senator Buhari Abdulfatai, representing Oyo North Senatorial District, has urged anti-corruption agencies to collaborate with banks and other financial institutions to monitor the movement of cash during elections as well as the role political parties play in money politics.

He said this on Wednesday while presenting a paper on “Vote Buying and its Effects on Nigerian Democracy” at maiden lecture organized by Federation of Oyo State Student Union (FOSSU), Obafemi Awolowo University (OAU) Chapter, Ile Ife.

According to him, stronger enforcement of the country’s electoral laws coupled with fiscal responsibility during elections will curb vote buying.

He regretted that “since 1960 till date nobody has been prosecuted for vote buying or other election offences in Nigeria and this is a recurrent phenomenon especially during elections.”

He added: “In Nigeria, vote buying is not a new phenomenon, it has historical foundations and dynamics that predated the post independent Nigeria. The problem with this situation is that the electoral process has been bastardized, degraded and it is often compromised resulting in elections not being free and fair”.

He also identified the ‘do or die’ affair among political contestants, poverty and failure of political office holders to fulfil campaign promises as some of the factors responsible for vote buying, adding that “the integrity of the electoral commission and and introduction of technology and new innovations to the electoral process” are also factors that affect elections depending on how they are handled.

The lawmaker, who is also the Chairman, Senate Committee on ICT and Cybercrime urged the students to be change agents and take part in sensitizing people on the need to resist attempts by politicians to thwart the developing democracy through vote buying and other irregularities during election.

In his contributions, Hon Mukail Alarape, Former Speaker Oyo state House house of Assembly urged the students to think of what next after graduating from University and engage meaningful contributions to the growth of the society and their lives.

In his welcome address, Professor Yisa Kehinde Yusuf, a former Dean Faculty of Arts lauded Senator Buhari for inspiring the students with the thought-provoking lecture as well as his contributions to the development of Oyo state.

“We have been having Senators representing us at the National Assembly but there is no way the history of the 8th will be written without Senator Buhari’s name being mentioned because of his immense contribution on the floor of the house and his constituents.”

The students presented an award of excellence to Senator for his outstanding performance as one of the lawmakers making the state proud at the National Assembly.